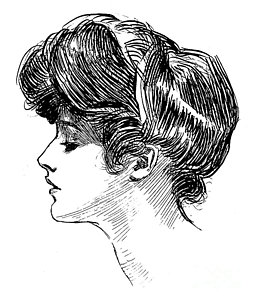 In New York, Evelyn and White saw each other again, but he had moved on to other girls. Fearing for her financial stability, and believing her status as a non-virgin ruined her for other men, Evelyn was susceptible when Thaw returned, penitent, laden with gifts, and asking for her forgiveness.